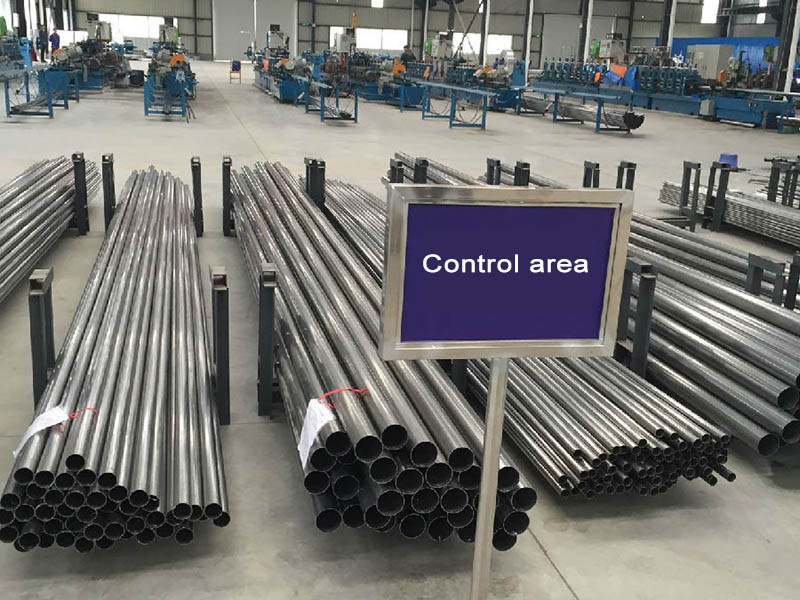 The essence of high temperature tempering brittleness of precision bright tube is generally considered to be the result of the segregation of impurity elements such as phosphorus, tin, antimony and arsenic at the original austenite grain boundary, resulting in grain boundary embrittlement.

From the international and domestic markets, the existing production capacity of seamless pipes (including special oil pipes) has exceeded the demand. Therefore, in the future, the focus should be on giving full play to the capacity of existing units and developing products such as oil pipes, high-pressure boiler pipes and gas cylinder pipes with high strength grade, high damage resistance and high corrosion resistance. It is also the content of optimizing product structure for China's steel market. This is also the key to increase the competitiveness of products at home and abroad and expand market share. That is to say, improving the market competitiveness of domestic steel pipe enterprises is the long-term task and the key to successful development of domestic enterprises after China's accession to the WTO. 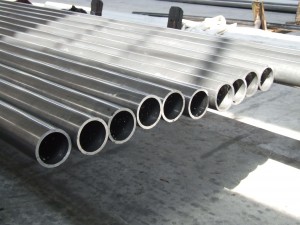 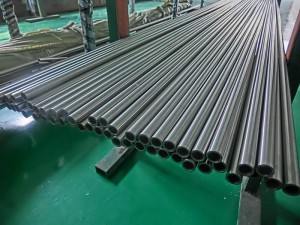 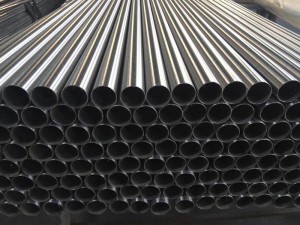 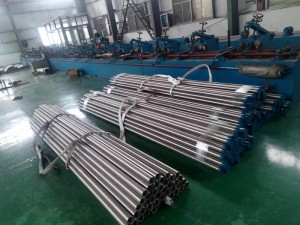 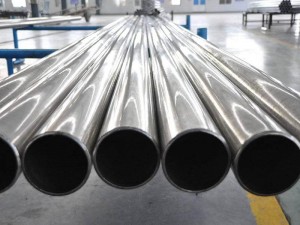