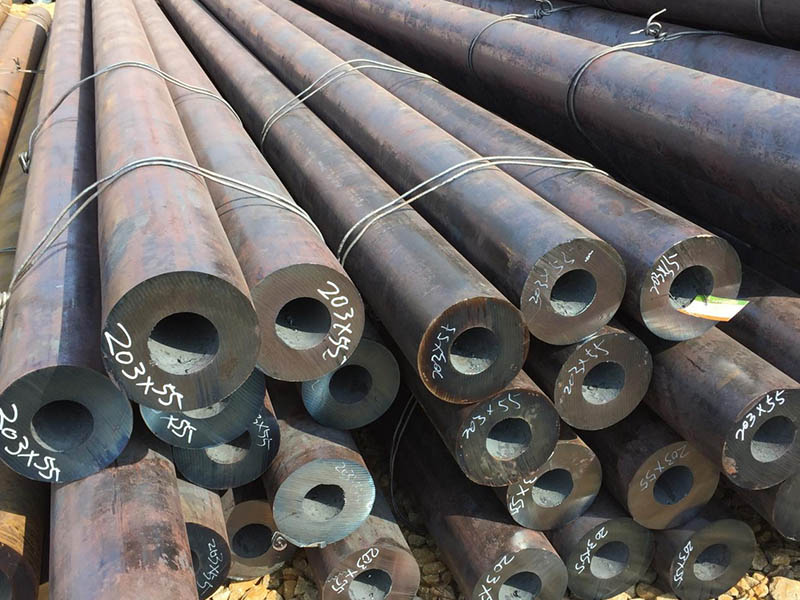 Compared with solid steel such as round steel, seamless alloy steel pipe is lighter in flexural and torsional strength and is a kind of economical cross-section steel. Its performance is much higher than that of ordinary seamless steel pipes, because this steel pipe contains more Cr than alloy seamless steel pipes, and its high temperature resistance, low temperature resistance, and corrosion resistance are not comparable to other seamless steel pipes, so alloy pipes It is widely used in petroleum, chemical, electric power, boiler and other industries. T12 alloy pipe has the characteristics of large thermal conductivity, small expansion coefficient, good oxidation resistance, and excellent stress corrosion resistance. It is mostly used in the manufacture of atmospheric, corrosion-resistant, and high-temperature resistant projects. T12 alloy pipe is based on high-quality carbon structural steel pipe by adding one or several alloying elements to improve the mechanical properties, toughness and hardenability of steel. The production of T12 alloy pipe usually requires heat treatment, normalization or quenching and tempering. Before use, it usually needs to undergo quenching and tempering or surface chemical treatment, carburizing, nitriding, surface quenching or high-frequency quenching.
T91 alloy tube belongs to ferritic and austenitic alloy steel seamless steel tubes for boilers, superheaters and heat exchangers (ASTM A213 / A213M-07a)
use:
Used for heating surface pipes of low and medium pressure boilers (working pressure generally not greater than 5.88Mpa, working temperature below 450℃); used for high pressure boilers (working pressure generally above 9.8Mpa, working temperature between 450℃～650℃ ) Heating surface pipes, economizers, superheaters, reheaters, petrochemical industry pipes, etc.
Heat treatment of T91 alloy tube:
The final heat treatment of T91 is normalizing + high temperature tempering. The normalizing temperature is 1040℃, the holding time is not less than 10 min, the tempering temperature is 730～780℃, and the holding time is not less than 1h. The final structure after heat treatment is tempering. Fire martensite

Thick walled steel pipe, the steel pipe whose ratio of outer diameter to wall thickness is less than 20 is called thick walled steel pipe. It is mainly used as petroleum geological drilling pipe, cracking pipe for petrochemical industry, boiler pipe, bearing pipe, high-precision structural pipe for automobile, tractor and aviation, etc. The biggest difference between thick wall steel pipe and thin wall steel pipe lies in the thickness of steel pipe wall. Generally speaking, thin wall steel pipes are cold drawn technology, while thick wall steel pipes are generally hot rolled technology. If it is distinguished by measurement unit, it is generally considered that wall thickness / pipe diameter equal to 0.05 is the watershed between thick wall steel pipe and thin wall steel pipe, The thin-walled steel pipe with wall thickness / pipe diameter less than 0.05 and the thick-walled steel pipe with diameter greater than 0.05. In terms of application, the thin-walled steel pipe is mostly used on the pipe. The thick wall steel pipe is mostly used in the blank of hollow parts. Used on pressure bearing and important pipelines. Thick walled steel pipes are mainly used in tap water engineering, petrochemical industry, chemical industry, electric power industry, agricultural irrigation and urban construction. For liquid transportation: water supply and drainage. For gas transmission: gas, steam and liquefied petroleum gas. For structure: as pile driving pipe and bridge; Pipes for wharf, road, building structure, etc. Commonly used materials in China are: 10#, 20#, 45#, 42CrMo, 36crmo, 40Cr, 20Cr, 15CrMo, 12Cr1MoV, Q235A, Q235B, 0Cr13, 1Cr17, 00cr19ni11, 1Cr18Ni9, 0cr18ni11nb, Q345A, Q345B, Q345C, L245, L290, X42, X46, X70, X80. When welding thick wall steel pipes, first clean the oil, paint, water, rust, etc. at the welded junction, and then make grooves according to the wall thickness. The thick ones will be opened larger and the thin ones will be opened smaller (angle grinder), and then the gap between the products, which is generally 1-1.5 times the diameter of the welding rod or welding wire. If the groove is accidentally opened larger, it can be reserved smaller. Spot welding shall be carried out at least at three points. Generally, it is easier to work at four points. When welding, it should be half welded. The starting point should be about 1 cm above the bottom point, so that the joint can be made from the opposite side. If the steel pipe wall is thick, it should be layered, at least two layers. The second layer can be welded only after the first layer is welded in a whole circle.

The steel pipe with nominal outer diameter no more than 168.3mm shall be straight or according to the bending index agreed by the supplier and the buyer;

For steel pipes with nominal outer diameter greater than 168.3mm, the curvature shall not be greater than 0.2% of the total length of the steel pipe. 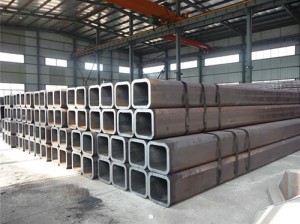 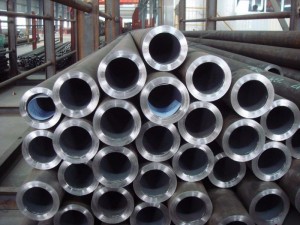 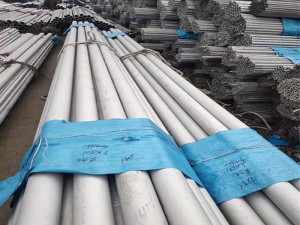 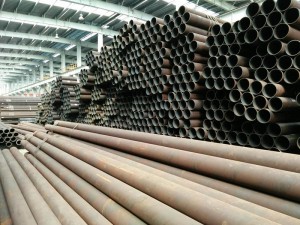 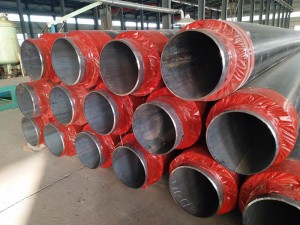 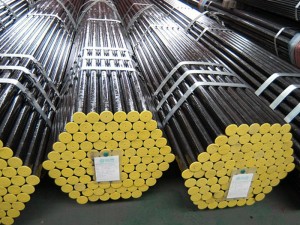